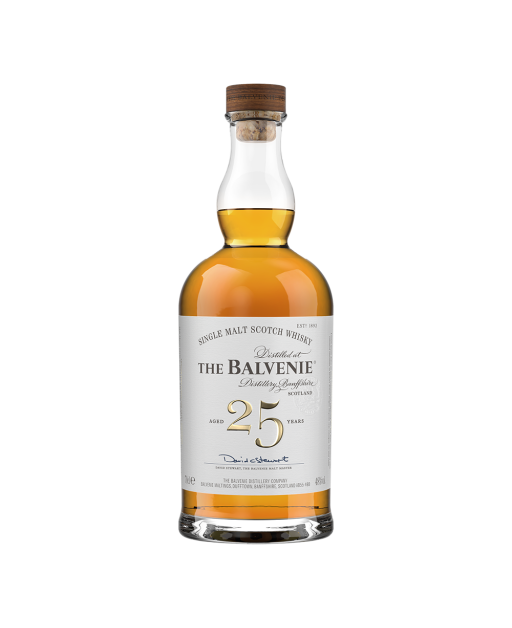 In 1892, William Grant established a second malt distillery not far from Glenfiddich, to supply his "Grant's" blend. Initially called Glen Gordon, this small Speyside distillery was soon named Balvenie, after the nearby ruins of an old castle. To save money, Grant used equipment from the Lagavulin and Glen Albyn distilleries. Balvenie is one of a select group of distilleries with their own on-site malting floors. These provide about 25% of its barley needs. Its first official bottling dates back to 1973. David Stewart, its emblematic "Master Distiller", has built a range of unpeated single malts, but also produces versions using a smokier malt, as well as maturation in casks that have contained Islay whiskies, rum, Port, Madeira, or even in new oak casks. 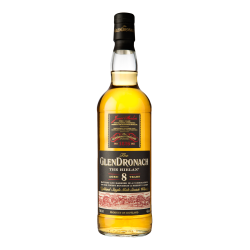 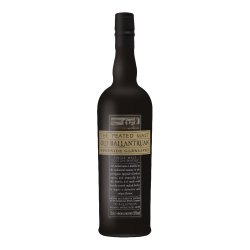 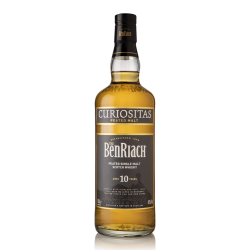 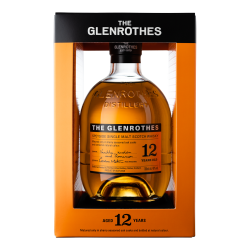