Benrinnes started with a first distillery, built in 1826, which was named after the nearby waterfall, "Lyne of Ruthrie". It was washed away 3 years later when the nearby river flooded. The existing distillery was built immediately after that, a few kilometres away. In 1845, it was renamed Benrinnes by John Ines, the owner at that time. In 1896, it was destroyed once again, this time by fire. In 1956, it was almost completely rebuilt as we know it today. For a long time, Benrinnes was one of the few Scottish distilleries to practice partial and complex triple distillation. Since 2007, the six stills have been working in pairs for a classic double distillation. The current name of the distillery comes from the 841-meter Ben Rinnes mountain, which dominates the area where the towns of Dufftown, Knockando and Charlestown of Aberlour are located. 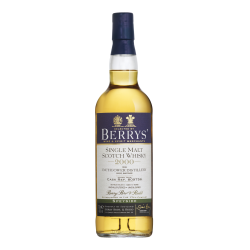 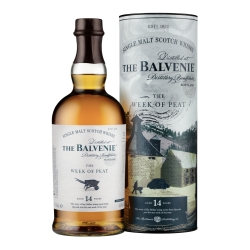 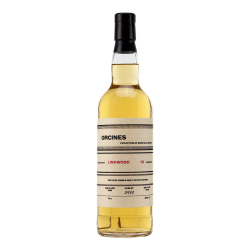 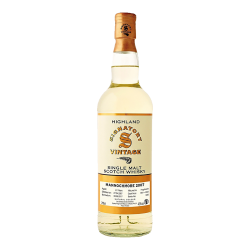 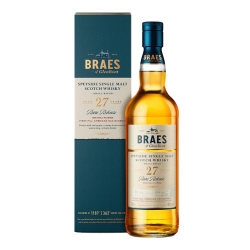