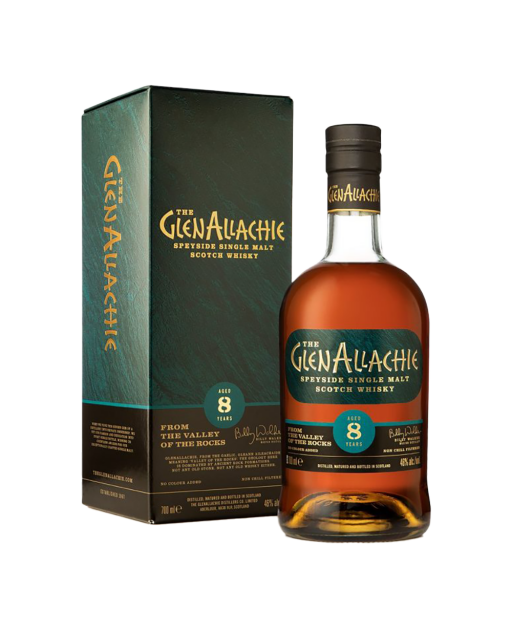 Built in 1967, the Glenallachie distillery originally produced a fruity and delicate malt, rather supple and smooth, otherwise hard to find bottled as a single malt. It was halted in the 1980s after it joined the Campbell Distillers/Pernod Ricard portfolio, which it left in 2017, when Chivas Brothers sold it to the GlenAllachie Distillers Company, led by former Benriach master distiller Billy Walker. A full range of single malts was launched in 2018, richer and stronger than the original, with a strong fruity character, sometimes influenced by maturation in ex-sherry casks. 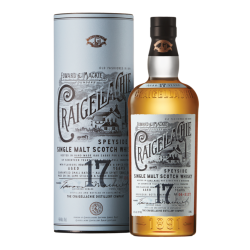 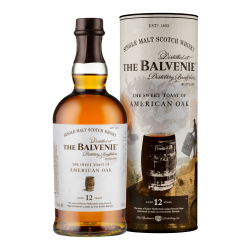 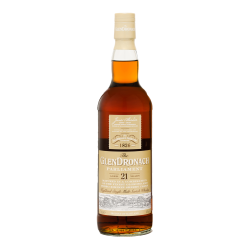 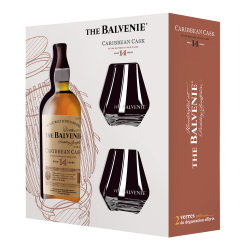 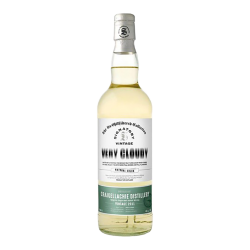