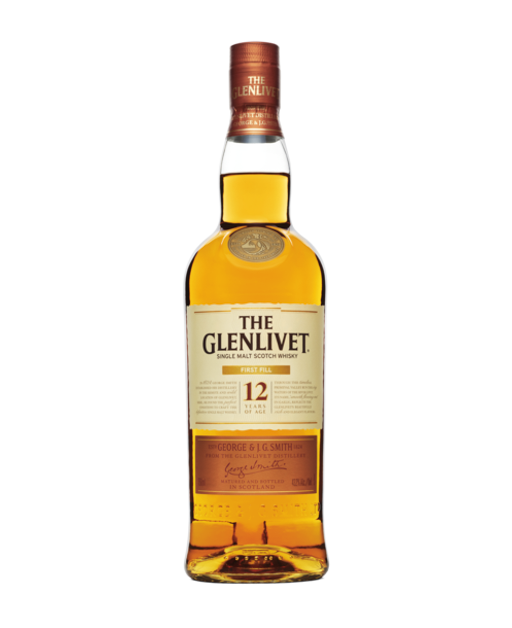 In 1824, this distillery was the first to obtain an official licence to legally distil whisky and it took the name of Glenlivet. To defend his distillery from illegal distillers, George Smith was offered a pair of pistols by the Earl of Aberlour. Being able to distil without fearing the authorities allowed for a more consistent production. A partnership with Andrew Usher, who is credited with the art of blending, helped the distillery’s fame grow. Indeed, Andrew Usher blended different Glenlivet casks to obtain a whisky whose quality was vastly superior to the production of the time. It was the first Vatted Malt or Blending Malt. In 1880, the distillery was granted the unique right to call itself "The Glenlivet". Other distilleries added Glenlivet to their name to benefit from its aura. Nowadays, the distillery belongs to the Pernod-Ricard group and is the biggest, with a pure alcohol production of 21,000,000 litres. It is used in the different "Blend" whiskies of the group, especially Chivas Regal. 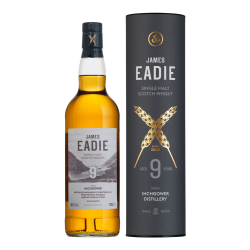 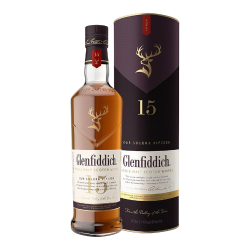 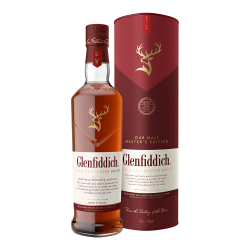 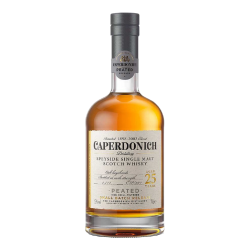 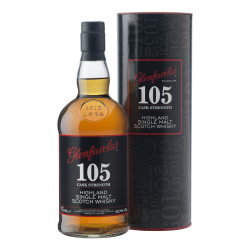