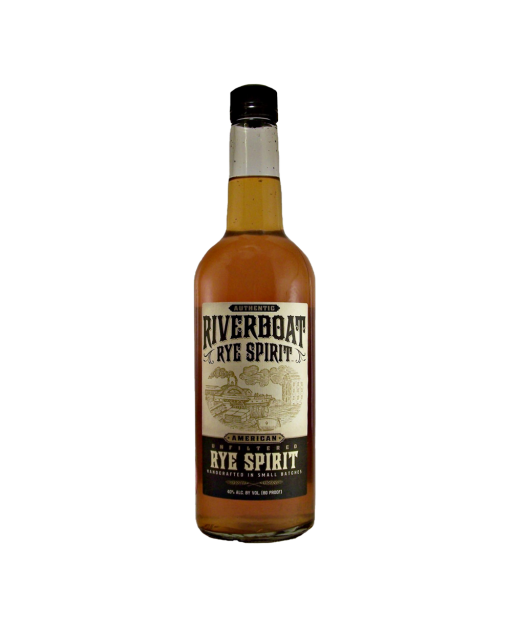 Born in 1816, George A. Dickel was a prosperous merchant from Nashville, who decided to start making a whisky as smooth and mellow as possible. That is why he took a large share in the capital of the Cascade Hollow distillery when it opened in 1878. George A. Dickel was convinced that whisky (he kept the Scottish spelling, contrary to most American whiskeys) distilled during the winter months was the secret to achieving this result. And that is why George Dickel is still the only Tennessee Whisky to be cooled before carbon filtration. A technical process known as the "Lincoln County Process", which allowed the distillery to promote its whisky as being "as mellow as moonlight". During prohibition, the distillery shut down, but the whisky continued to be distilled for medicinal purposes at the Stitzel-Weller distillery. A new distillery was built in 1958 not far from the old one. The two classic versions of the series, N°8 and N°12, were first marketed in 1964. 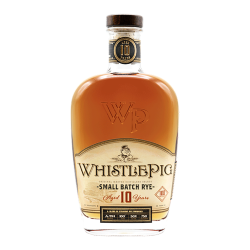 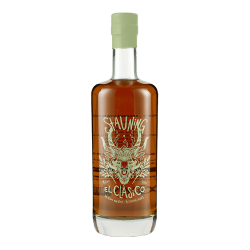 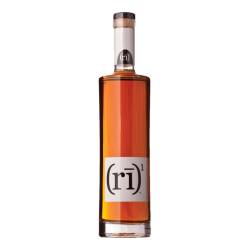 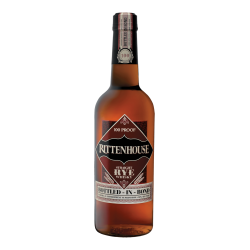 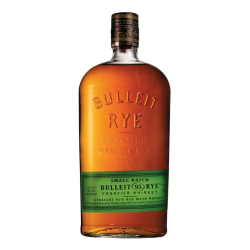 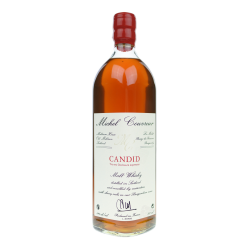 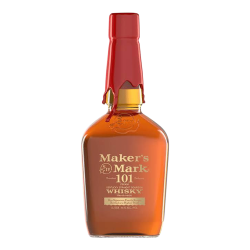 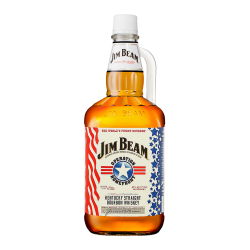 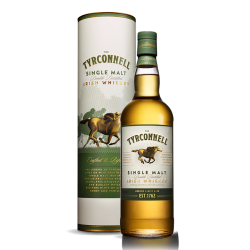 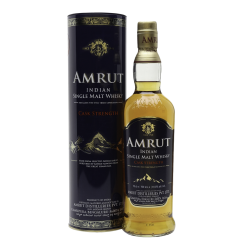