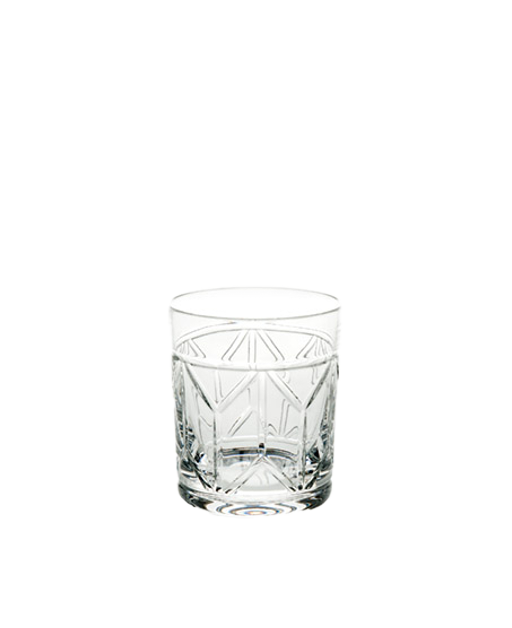 Founded in 1824, Vista Alegre was originally a production unit entirely dedicated to the production of porcelain, the first in Portugal. The company soon began to produce crystal, specialising in relief decoration, engraving and ornaments. For a while, crystal was abandoned in favour of porcelain, but in 2001, when the company merged with Atlantis, it once again became the company's flagship product. The company derives its name from a chapel, bought at an auction in 1816, on the current manufacturing site. It was issued a royal licence by King João VI in 1829, thus becoming a royal factory. Its fame quickly spread throughout Europe, and during the 19th and 20th centuries, Vista Alegre's products were to be found in the most prestigious places, including the World's Fair in Paris, the table of Queen Elizabeth II and the MET in New York. Today, its crystal is recognised as one of the purest in the world. 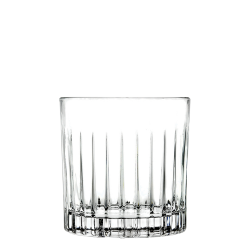 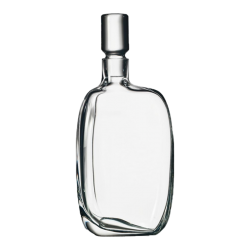 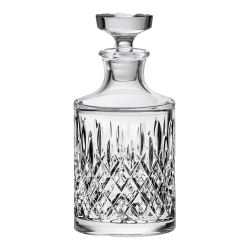 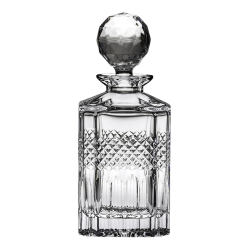 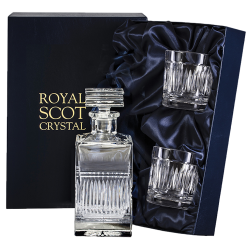 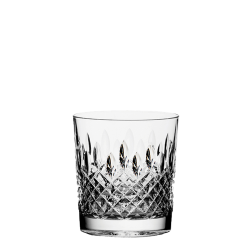 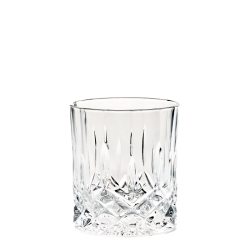 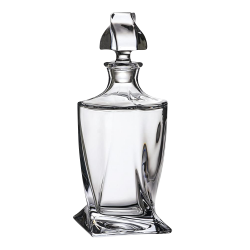 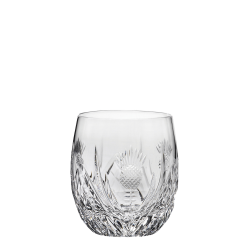