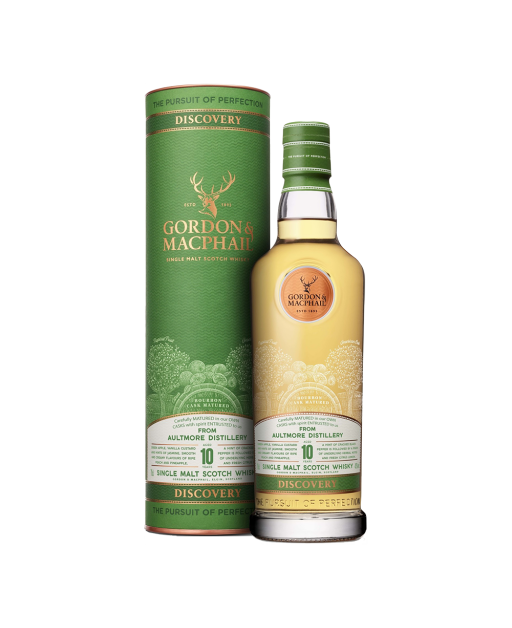 Founded in 1896 by one of the most prominent figures of the history of Scotch whisky, Alexander Edward, this great Speyside distillery has been part of the Bacardi-Martini group since 1998. In 2004, it launched a series of new official bottlings. Since 2008, the distillery has been operating 7 days a week and the distillation control system has been modernised and automated. Much of the production goes into the Dewar's brand blends. The name "Foggie Moss" featured on the label refers to an ancient region of Scotland next to Moray. 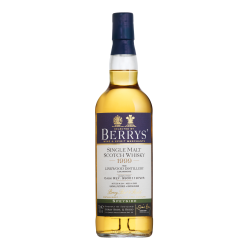 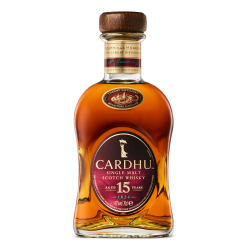 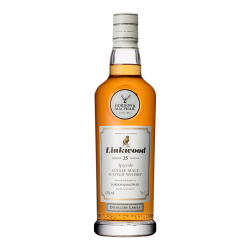 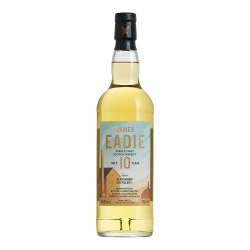 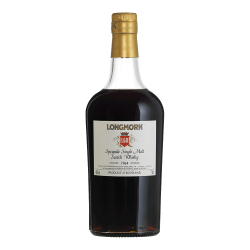