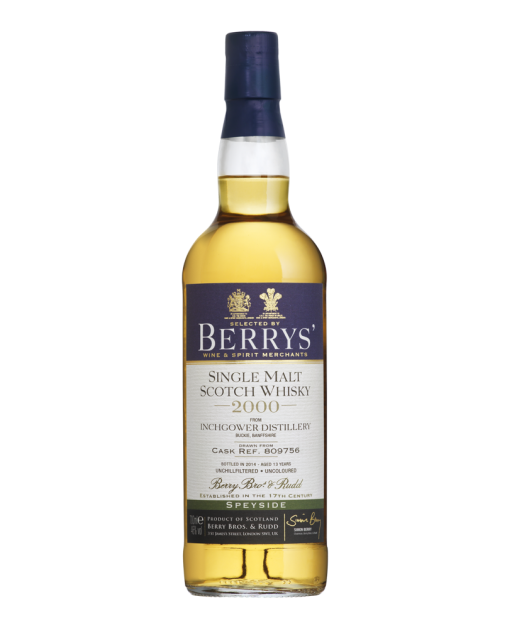 The Inchgower distillery was founded in 1871 by Alexander Wilson, near the fishing port of Buckie, on the coast of the Moray Firth, between the towns of Banff in the East and Elgin in the West. It is one of the rare distilleries owned by the local community, which took over from the Wilson family when it went bankrupt in 1936. Inchgower is one of the lesser known distilleries and a large share of its production is used in the blends of the Diageo group, notably Johnnie Walker. Two versions of Inchgower have been bottled in the "Rare Malts" series in 1997 and 2004, but the 14 Year Old "Flora & Fauna" Inchgower is so far the only official bottling. Many versions of Inchgower are available from independent bottlers, including Berry Bros, Signatory Vintage and Gordon & Macphail. The traditional Inchgower specificities are the occasional petrol flavours (like in Alsatian wines), the oily body and the spicy notes, which can sometimes appear to be saline. 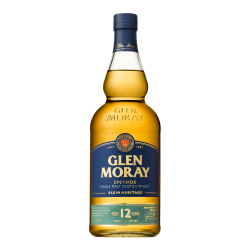 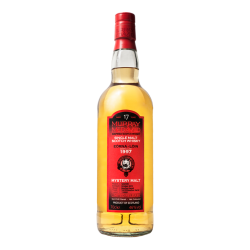 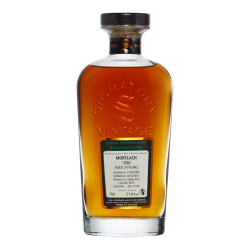 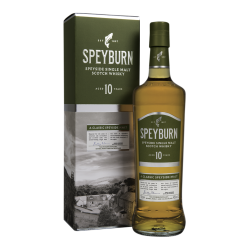