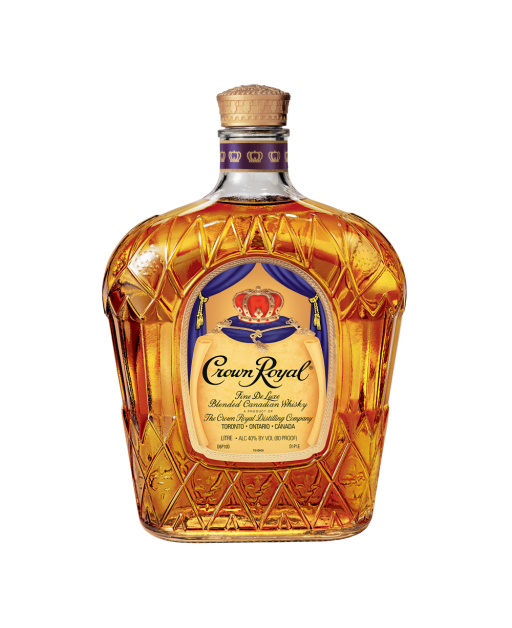 This Canadian blend is produced by the Gimli distillery located in the province of Manitoba, near Lake Winnipeg, in Western Canada. Founded in 1968, it is now owned by the Diageo spirits group. Crown Royal is claimed to have been created to celebrate the visit of King George VI and Queen Elizabeth of England to Canada in 1939. The blend is said to include a wide variety of whiskies, mainly rye whiskies, aged 10 to 30 years. There are several versions of Crown Royal, with different finishings. Every year, Gimli produces 97 million bottles of the famous Canadian blend, making it its bestseller. The Crown Royal brand is also famous in Canada for sponsoring ice hockey and NASCAR 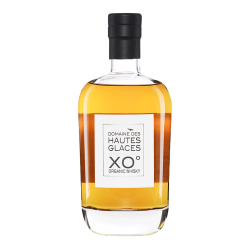 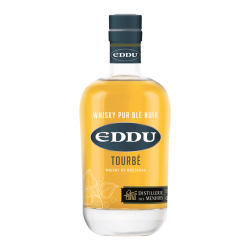 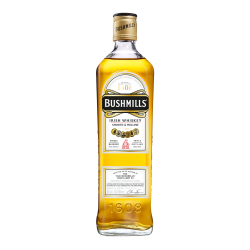 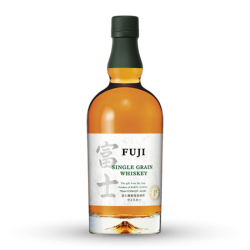