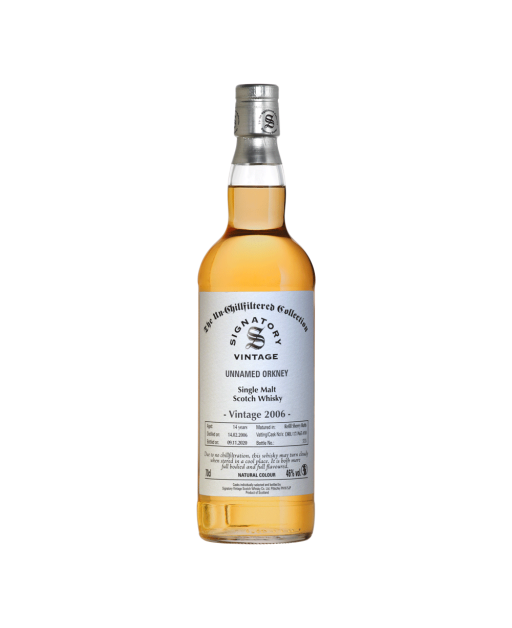 It is difficult to describe the whisky produced in Highland Park. However, its taste is often unmistakable. Complete, balanced, it is a wide-ranging whisky, at least the older versions, especially the 18 Year Old which is still a landmark today, more than 40 years after it was first released. Founded by David Robertson in 1798, the distillery is now part of the Edrington group. Its whiskies are renowned for their pleasant body and generous fullness, produced by the ex-sherry casks, a hint of iodine, and above all, a touch of peat, more or less pronounced depending on the version. This peat, so emblematic of Orkney, is rich with intense heather notes. It is claimed that the person in charge of drying the malt in the kiln throws a sprig of heather into the fire for each batch. In recent years, the Highland Park series has expanded to the point of becoming very broad. Its two original aged single malts, the 12 Year Old and the 18 Year Old, remain a must for any self-respecting whisky lover. 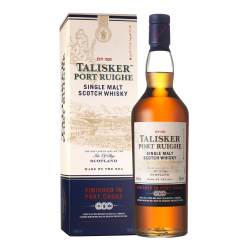 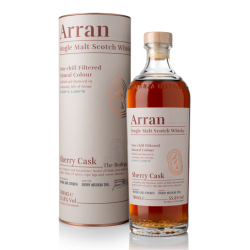 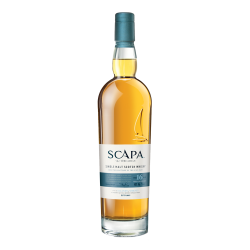 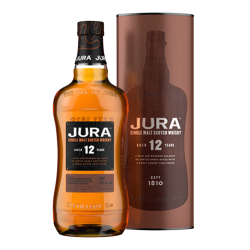