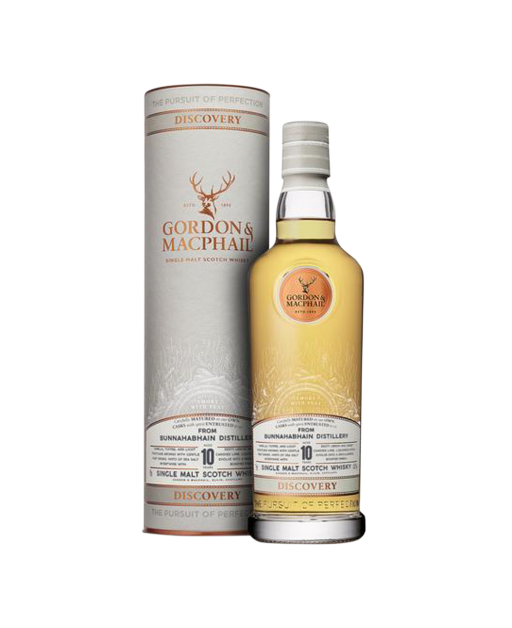 Founded in 1881, in the North-East of Islay, the Bunnahabhain distillery has long explored different paths. It first produced rather peated malts, before abandoning this style in the 1960s, and then reverting back to it over the last few years with heavily peated vintages like Toiteach or Cruach Mona, as well as for independent bottlers. However, the DNA of this distillery seems to be malts with little smoke and a strong marine character. The ageing in ex-sherry casks is particularly suited to this distillery. Like many others, it closed in 1982 during the overproduction crisis, resuming business once more in 1984. A vast modernisation plan by its owner, Distel, was launched in 2019. 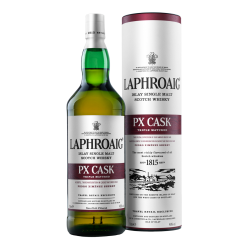 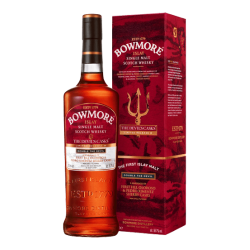 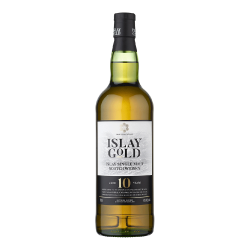 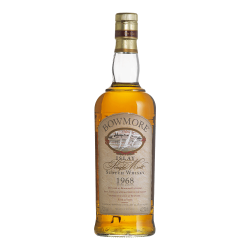 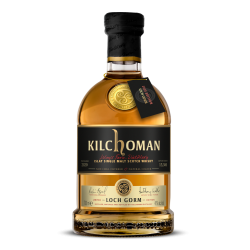