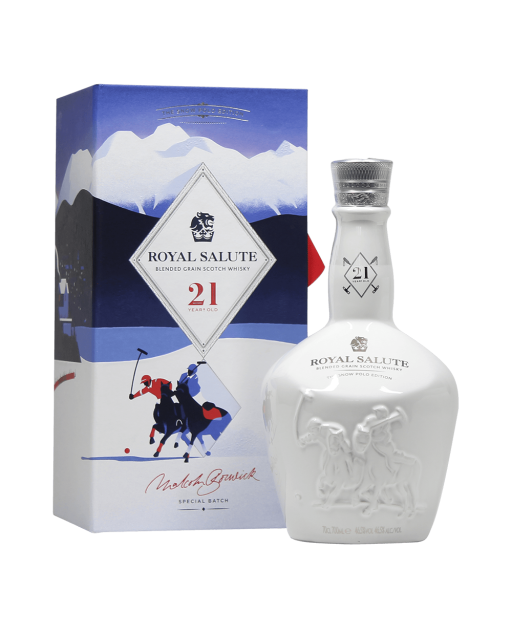 In 1953, young Princess Elizabeth acceded to the throne of England. The occasion called for a tribute worthy of a sovereign. So a subtle and exquisite blend was created using malt from Strathisla, the oldest working distillery in the Scottish Highlands. The blend was named Royal Salute, after the famous 21-gun salute fired on the Kingdom's greatest occasions. Thus began the story of this remarkable blended whisky, which is at least 21 years old. To this day, Royal Salute has left its mark on every important event in the life of the British monarchy, demonstrating the brand's unique commitment to quality and tradition, and giving rise to its informal motto: "We begin where others end.” 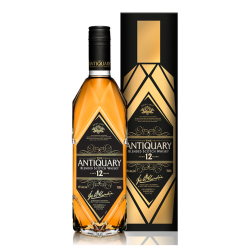 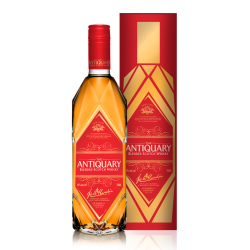 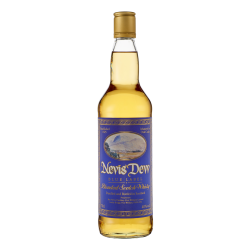 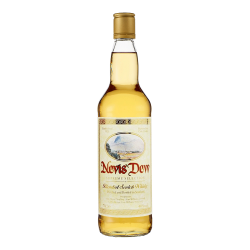