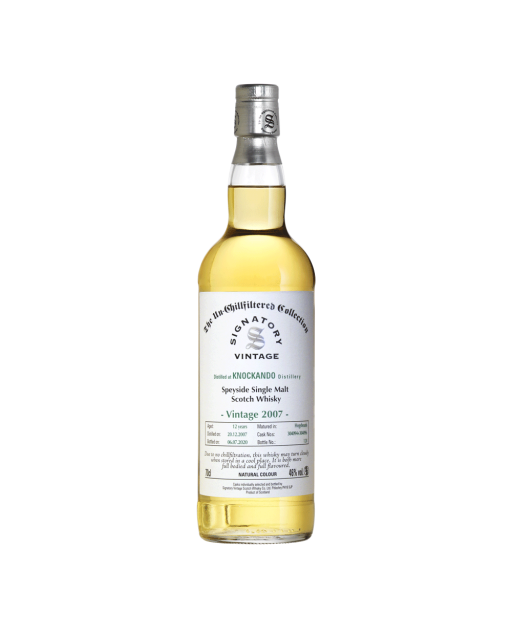 Founded in 1898, the production of the Knockando distillery started the following year. After several closures and takeovers, its light and fresh style finally gained the interest of J&B (Justerini & Brooks) blended whisky, which established itself there... Joining the Diageo stable in 1997, Knockando and its classic 12 Year Old single malt won the hearts of the French, marking the beginning of an older and increasingly complex offer which established its success with specialised retailers and lovers of fruity whiskies! 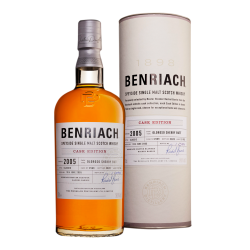 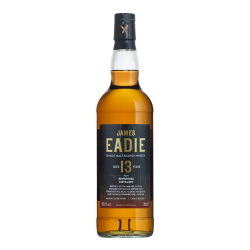 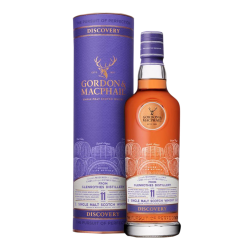 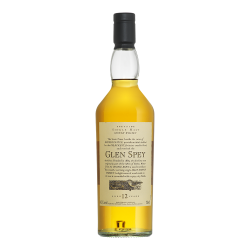