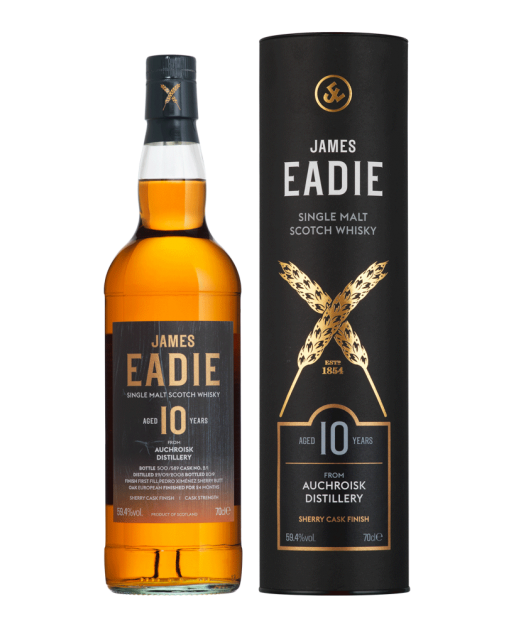 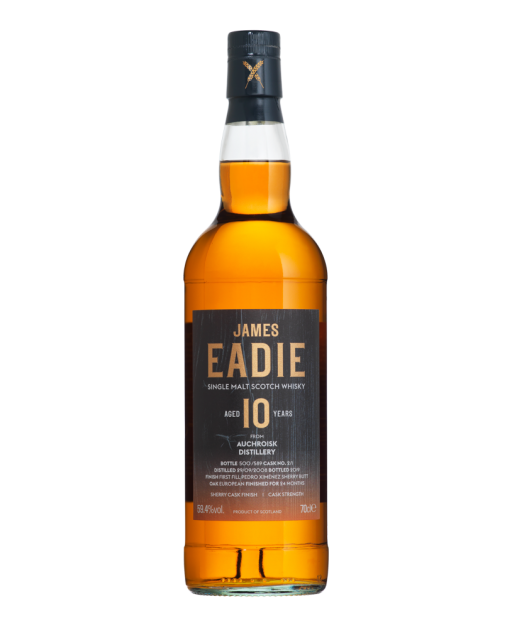 Many amateurs, even connoisseurs, have never heard of Auchroisk. Indeed, the purpose of this rather recent distillery (1972) was to supply one of the major Diageo blends. Its unpronounceable name seems as austere as its personality. However, behind its particularly malty flavour and dried fruit notes, this whisky boasts a rarely rivalled delicacy. The distillery was built in 1974 by Justerini & Brooks, which belongs to the Diageo group. Located between the towns of Dufftown and Rothes, its site was selected for its proximity to a fresh water spring, Dories Well. The neighbouring distilleries are Strathmill and Strathisla to the north and Glen Spey and Glen Keith to the south. The first bottling took place in 1986 under the name "The Singleton", which was abandoned in 2001 for the Auchroisk 10 Year Old "Flora & Fauna". 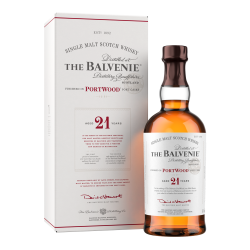 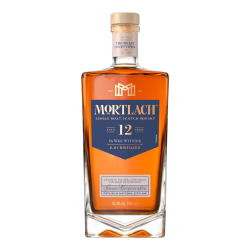 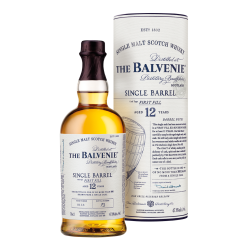 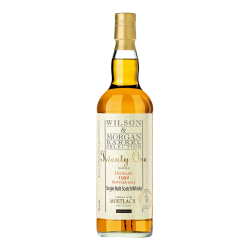 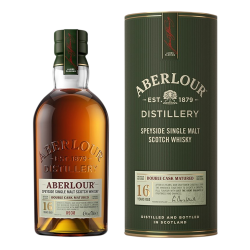